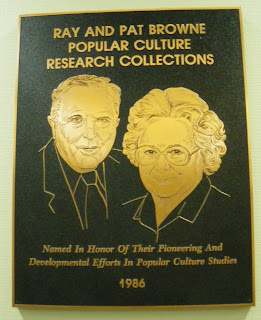 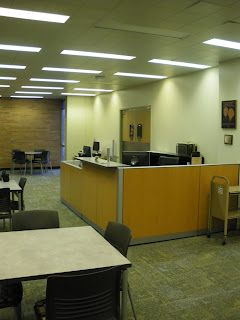 According to Down, the library is the largest and most comprehensive popular culture archive in the nation, with slightly over 100,000 catalog items. There are similar libraries, such as Michigan State University's Comic Art Collection, which focuses on international comics, while the BPCL focuses more on American comics.
"Our vision was to be comprehensive and try to cover all areas of popular culture to some extent," Down said. 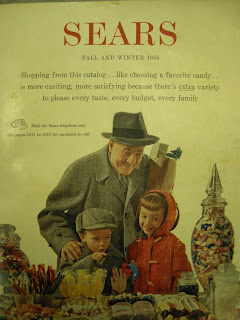 The library is useful in helping people understand how concepts such as gender and fashion were viewed in certain eras, according to popular culture instructor Charles Coletta. The library boasts memorabilia from several decades, including greeting cards, Sears catalogs (pictured), "TV Guide," graphic novels, romance novels and more. Down said that the library's goal is to collect primary materials to aid students in their research of these concepts.
"We try to anticipate what people will study and also try to go back and collect things that are older and maybe harder to get in the future," Down said. 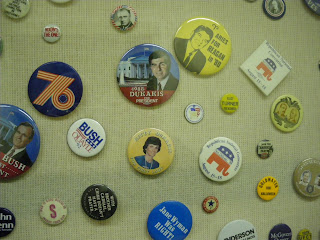 Students entering the library are greeted with a wall of flair, which not only reflects certain time periods, but also the messages that people give off by the clothes they wear, feeding into the concept of semiotics, an important popular culture study. 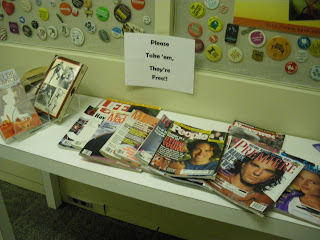 They are also greeted with free gifts from the library.

Posted by Feature Writers at 8:11 AM

Feature Writers
Feature Writers is the team of Bobby Waddle, Courtney Keenan and Emily Tucker, who created this blog for a feature writing class. We have explored the Popular Culture Department at the university.